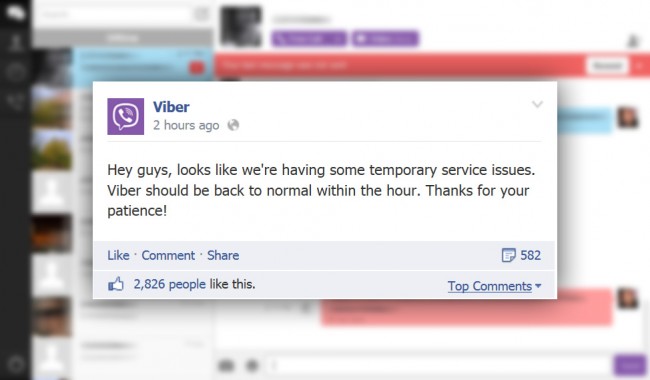 Viber confirmed the outage today (April 29, 2014) on Facebook saying they have some temporary service issues and that things will be back to normal within the hour. The downtime affects users all around the world, all having troubles sending messages and making calls.
NEWS   Apr 22, 2014 AT 8:37 PM | BY Android Blip 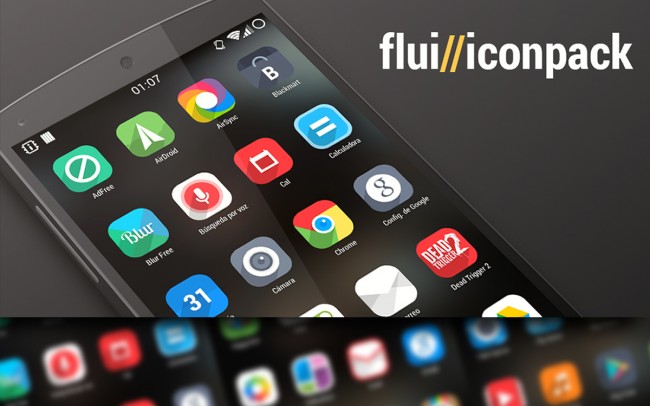 Another great discovery on deviantART, FluiTheme by Draseart. Great free icon pack to style your Android launchers with more than 300 high res 144x144px icons included, plus wallpapers to complete the whole look and feel of the theme. Available for Smart, Action, Nova, Apex, ADW and Go Launcher.
NEWS   Apr 21, 2014 AT 8:01 PM | BY Android Blip 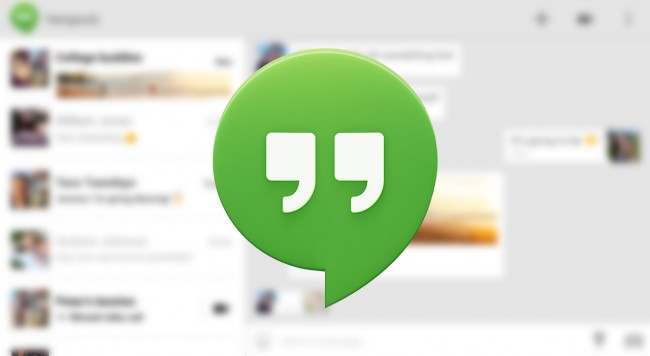 The new Google Hangouts 2.1 update brings merged conversations, meaning that SMS messages and hangouts from the same contact are combined together. Contact are divided into two groups, people you hangout with and your regular phone contacts. There is a new widget for quick access right from the homescreen.
NEWS   Apr 16, 2014 AT 12:50 AM | BY Android Blip While any microSD card will do just fine for storing files, when it comes to recording HD video, not all cards are created equal. The purpose of this quick review is to compare the performance the SanDisk Extreme 64 GB vs the much cheaper SanDisk Ultra 64GB microSDXC cards. Both cards are class 10 UHS-I cards with the same capacity, created by the same manufacturer, but priced very differently.
Advertisements
NEWS   Apr 14, 2014 AT 12:06 AM | BY Android Blip It has been a while since our monthly best Android icons roundup, we had time to go through a bunch of icon packs, try them, play with them and see how they looked in real life on real phones. The March / April 2014 selection is once again focused on free icons so, there are no paid / donate versions. We hope that you will like what we have prepared for you, so, here they are in no specific order
NEWS   Apr 13, 2014 AT 12:59 AM | BY Android Blip

It's Here! We Present the Beta Launch of the New Android Blip Website 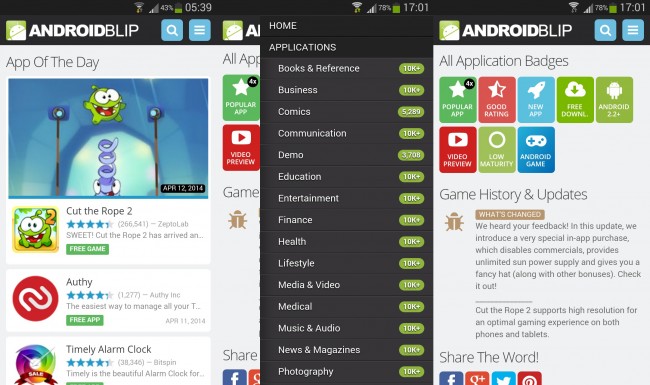 It has been almost two years since we last updated our website ad the last two updates were mostly cosmetic. This time we went one step further, or to be honest quite a few. And here is the result, the new Android Blip website is live!
NEWS   Apr 2, 2014 AT 4:42 PM | BY Android Blip

Want the New Facebook Android App UI? Here is How to Get It! 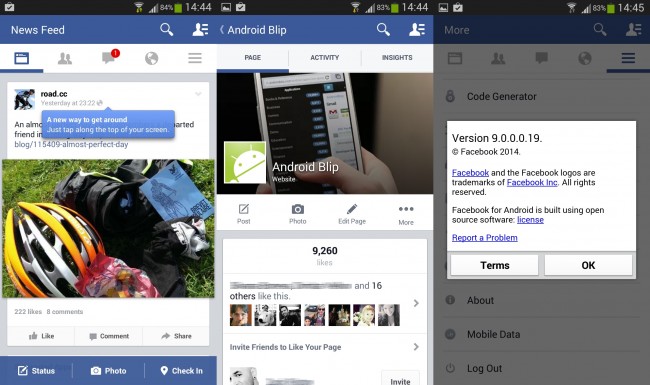 For the last few months, Facebook has been testing a new flat UI for its Android application. Available only for members of the Alpha testing group, the new interface of the popular app was available only to a selected few as it was controlled directly by Facebook's servers.
NEWS   Mar 4, 2014 AT 10:47 PM | BY Android Blip

Get The New KnC Bitcoin Wallet With Bonus Bitcoins 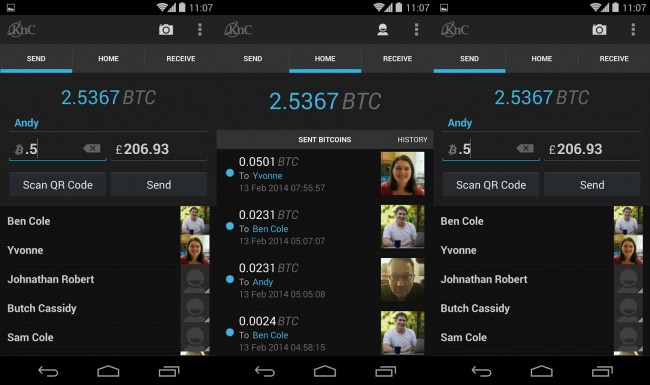 Mining hardware maker KnCMiner launched its first Bitcoin mobile wallet for Android and decided to award the first 96.000 users who download the application with a little prize. The app is based on the popular open source wallet from Andreas Schildbach.
Advertisements
NEWS   Mar 4, 2014 AT 4:13 PM | BY Android Blip

Performing a factory / hard reset on your Samsung Galaxy S5 device is an easy to do thing, but unfortunately means that something is wrong with your GS5 or you are planning to wipe your data off the phone so that you can give it or sell it to someone else.
NEWS   Feb 25, 2014 AT 8:12 PM | BY Android Blip