Must Have Android Apps for Your Trip to Amsterdam 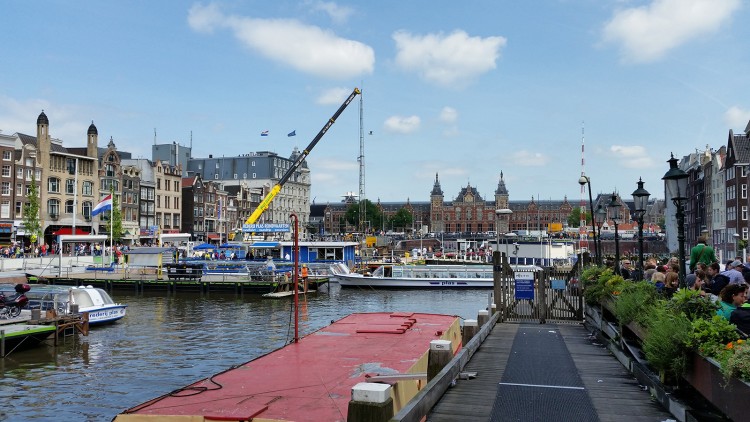 If you are ever planning a trip to Amsterdam or maybe you already booked your flight, here are few tips on which apps to install on your Android smartphone in order to make the whole experience more enjoyable, navigate the city easier and get more from your trip to this amazing city.
Advertisements