How to Get a Refund from Google Play? All You Ever Wanted to Know! 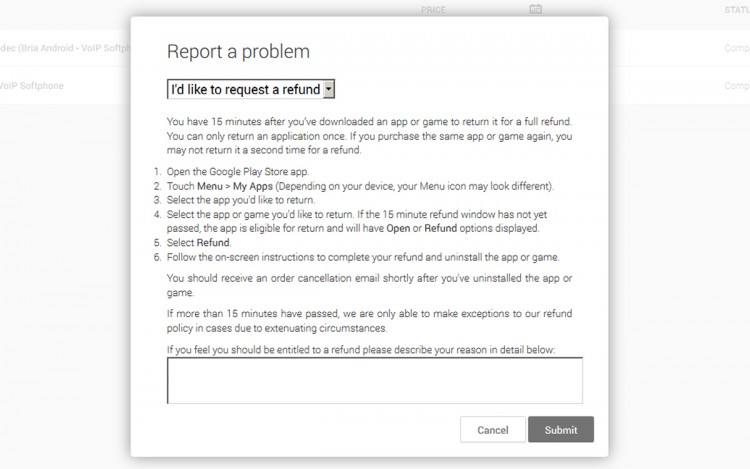 Have you ever purchased an app and found it to be not what it claimed it was, or maybe your kid was playing with your phone and made a few accidental purchases? Here is a short guide that will help you get a refund for apps, games, in-app purchases, movies and music you bought on Google Play.
NEWS   Mar 4, 2014 AT 4:13 PM | BY Android Blip

Performing a factory / hard reset on your Samsung Galaxy S5 device is an easy to do thing, but unfortunately means that something is wrong with your GS5 or you are planning to wipe your data off the phone so that you can give it or sell it to someone else.
NEWS   Oct 29, 2013 AT 4:16 PM | BY Android Blip 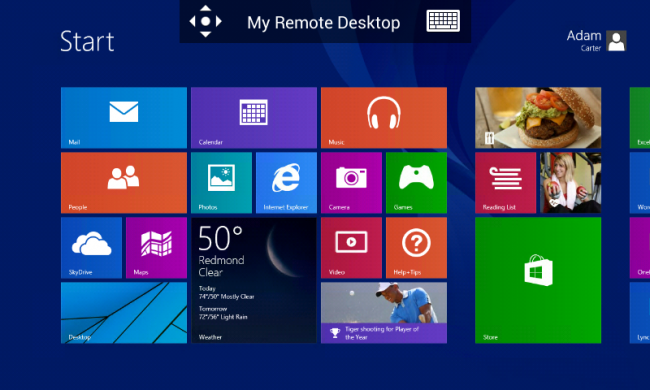 Controlling your PC remotely from your Android smartphone or tablet is quite easy with the official Microsoft Remote Desktop application. What sets it apart from other third party apps allowing remote control of your PC is the absolute control of your computer.
Advertisements